Exposure to trauma can have both short-term and long-term negative effects. Common distressing symptoms include intrusive symptoms such as distressing memories, dreams or flashbacks, and avoidance of things that remind you of the trauma. Exposure to trauma can also cause changes in thoughts about yourself, others, and the world, which may lead to negative beliefs or detachment from yourself or others. Common mood changes include feelings of intense distress and negative emotions, as well as changes in arousal and reactivity such as hypervigilance and increased irritability and irritable behaviors. These common reactions to trauma are often distressing and negatively impact an individual’s life. 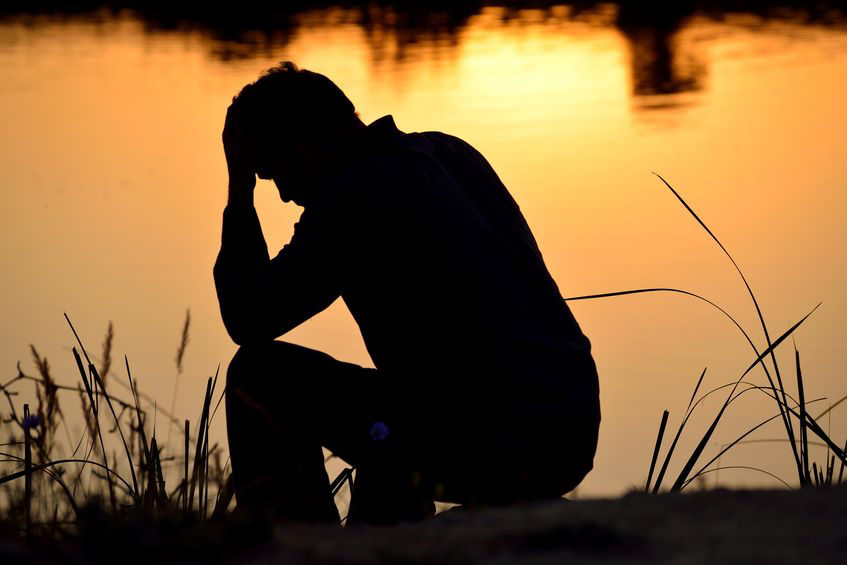 What is Prolonged Exposure?

Prolonged Exposure for trauma was developed by Edna Foa to treat Posttraumatic Stress Disorder (PTSD). This therapy has been found to be effective in the treatment of trauma symptoms. Following a traumatic event it is common for individuals to avoid both thinking about the event, as well as avoiding situations, people, places, or things that remind them of the trauma, or are similar to the trauma. Although such avoidance can be experienced as a relief in the short term, it does not work as an effective strategy in the long-term. Not only does it take a lot of effort to continuously avoid trauma reminders, such avoidance actually prolongs the post-trauma reactions that are causing you distress. In fact, avoidance has been found to actually prolong trauma reactions and is the main behavior that prevents you from overcoming your trauma.

Prolonged Exposure Therapy guides you to confront safe but anxiety-evoking memories and situations in structured ways helping you to overcome trauma symptoms. Exposure therapy involves telling and reprocessing the trauma, as well as approaching safe situations you may be avoiding in your everyday life because of the trauma. Although is may feel scary to engage in trauma treatment, it can be the first and most healing step you can take to reclaiming your life from trauma symptoms.


What is Accelerated Resolution Therapy?

ART is a relatively new therapy, having been developed and introduced in 2008 by Laney Rosenzweig. ART is an eye movement therapy. The person in therapy moves their eyes back and forth following the therapist’s hand, and the therapist gives specific directions before each set of eye movements. ART draws on a number of other established and evidence-based therapies, such as Cognitive Behavior Therapy, Gestalt, Guided Imagery, EMDR, brief psycho-dynamic and exposure therapy. ART is a procedural directive treatment which focuses on visual imagery and emotional sensations. ART has been used to treat trauma and other mental health problems such as Anxiety, Depression, Phobias, Panic Attacks, Obsessive Compulsive Disorder (OCD), Post Traumatic Stress Disorder (PTSD), Addictions/ Substance Abuse , Performance Anxiety, Family Issues, Victimization/Poor Self Image, Victimization/Sexual Abuse, Relationship Issues/Infidelity, Codependency, Grief, Job Related Stress, Pain Management, and Memory Enhancement.

ART focuses on how negative images are connected with emotional and physical reactions, whereas other therapies typically focus on the content of the person’s thoughts and emotions. Clients do not have to talk about their traumas or difficult life experiences with the therapist. ART uses relaxing eye movements and a technique called Voluntary Memory/Image Replacement to reprogram the way in which distressing memories and images are stored in the brain so that they no longer trigger strong physical and emotional reactions. Voluntary Memory/Image Replacement (VMR/VIR) is used to process out the old images and restore mental health by replacing it with a more positive image. ART also uses metaphors which act as reinforcements for the changes made during treatment. The metaphors can lead clients to identify specific tools to help them in their daily lives. Overall, the facts of what happened are retained, but the negative images and associated sensations and symptoms are reduced.

Research is still pending, but eye movements used in ART are believed to have some link to the sort of eye movement seen in REM sleep when the brain is believed to be processing the day’s events. We used to believe that memories were fixed but research has found that accessing a memory makes it pliable; it can then be altered by the sort of techniques employed by ART. After four to six hours, the memory reconsolidates and the altered (new) memory is store.

Foothills Counselling Psychology makes it easy for you to book your next counselling appointment.
Book a Session